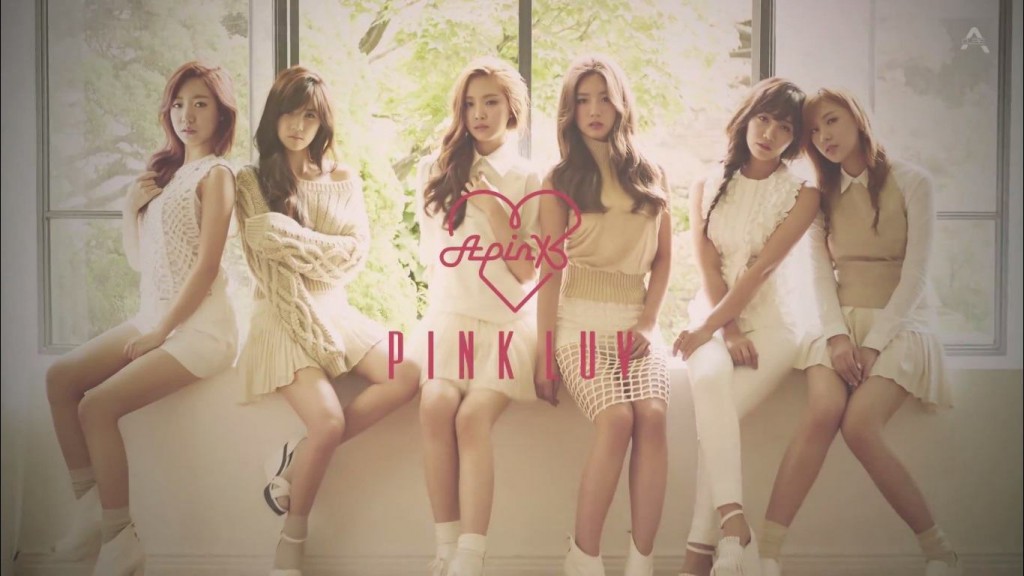 It has recently come to my attention that all of my Google+ comments and likes are public on my profile. Apparently my crazy fangirling moments have become top comments on DBSK and Benedict Cumberbatch videos and I don’t even feel embarrassed. Not even a little. I have never tried to hide the fact that I am the biggest fangirl in the world – and this covers everything from Hollywood to kpop – so I may as well share some of my weekly addictions and obsessions with you guys.

First off, as you can probably tell already, is A Pink. They recently came back with their fifth mini album and LUV – yes, purposely spelt wrong because obviously we’re stuck in 2004 – is pretty much the most addicting song I’ve heard all month. The boyfriend has already gotten the “L-O-V-E love” part down although he still cannot tell Namjung, Hayoung and Eunji apart.

Second kpop video of this post is EXID. I’ve loved their music since Who’s That Girl and I literally cannot for the life of me figure out why they’re not more popular. This song, appropriately named Up & Down, has gone viral. Well, more accurately, their guerilla public performance videos have. It’s a really catchy song and if you watch the video, you can probably tell why the Korean boys have gone batshit over their choreography.


And just to prove I listen to non-bubblegum-pop music I thought I would throw this one in. I’ve had this tossing around in my iTunes for a few months now but it must have gotten swallowed up by the massive pit of organized awesomeness that is my music library. It randomly popped up in a jogging shuffle playlist the other day and I cannot get over how magical Alina Baraz’s voice is. It’s like a bunch of heavenly angels stole Ariel’s voice from Ursula and are just riding Unicorns and singing along to this track.

And that is all

iThere are no comments 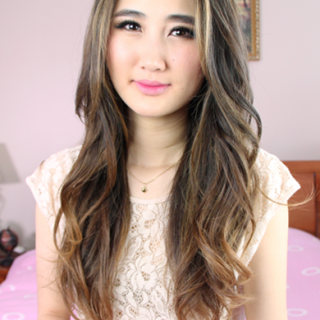 Begin typing your search above and press return to search. Press Esc to cancel.